When I first started dating my boyfriend I thought that him being from a different country would be amazing, interesting and I would get to learn a lot, but I also thought that because he was Asian, his culture and his family life might be too different from mine for me to cope. In reality, you can’t know how a relationship will turn out.

Here are some of the things I thought would happen in our relationship vs the reality:

1. He would whisk me away to lots of new and exotic Asian countries.

Reality – His parents invited me to Hong Kong, all expenses paid, when they went a few weeks after we got together. My boyfriend didn’t even bother asking me and told them I would hate it because it was too hot. And he was probably right. (We did go to Hong Kong the Christmas after and it was amazing but I don’t think we can afford that again any time soon.) 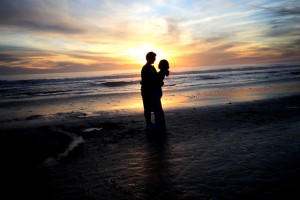 2. Asian people place a lot of value on family and have big, extended families. I would have to meet them all and be judged by them.

Reality – I’ve only met his Mum, Dad, brother and cousin. His parents like me and his brother and cousin are pretty much like him (but slightly more into Asian culture) He won’t let me meet the rest – clearly embarrassed of me! 😉 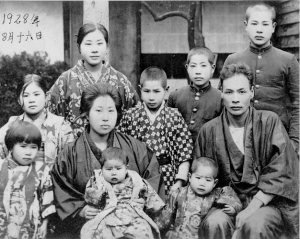 3. He would love Asian culture and he could introduce me to lots of new, awesome things!

Reality – By Asian culture, my head was thinking of Japanese culture – I thought he would be really into anime and manga. While he does watch anime from time to time (we’re currently re-watching the original Pokemon series together) but other than that he isn’t into anime culture. He even told me he thinks Studio Ghibli films aren’t very good! (I almost dumped him at that comment) He has cosplayed with me a couple of times, but I think that was him just being nice… 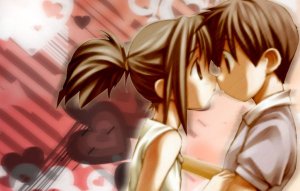 4. He would teach me Cantonese.

Reality – Cantonese is DAMN HARD, especially for someone like me who is useless at languages. Not only that, he can’t remember half of it any more, nor can he remember how to write it. 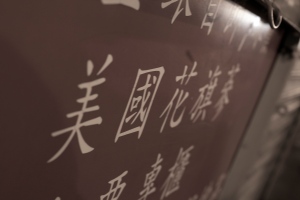 5. People would comment and look at us because AMWF relationships aren’t common.

Reality – People DO look at us and comment, but it’s rare. A lot of the looks tend to be from Asian guys and the comments seem to be from ignorant, young, chavy white people. I hope we’re getting to a point where interracial relationships are 100% normal. 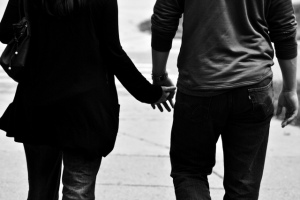 I prefer reality. I do hate the hot weather, I hate social situations, I have to be in the right mood to be interested in anime, I’m too lazy to learn a new language and I certainly don’t want people looking at us! It’s just a normal relationship and I like being normal.

What did you think it would be like being in an interracial relationship and was it different to reality?

All images via Google Images – labeled for reuse